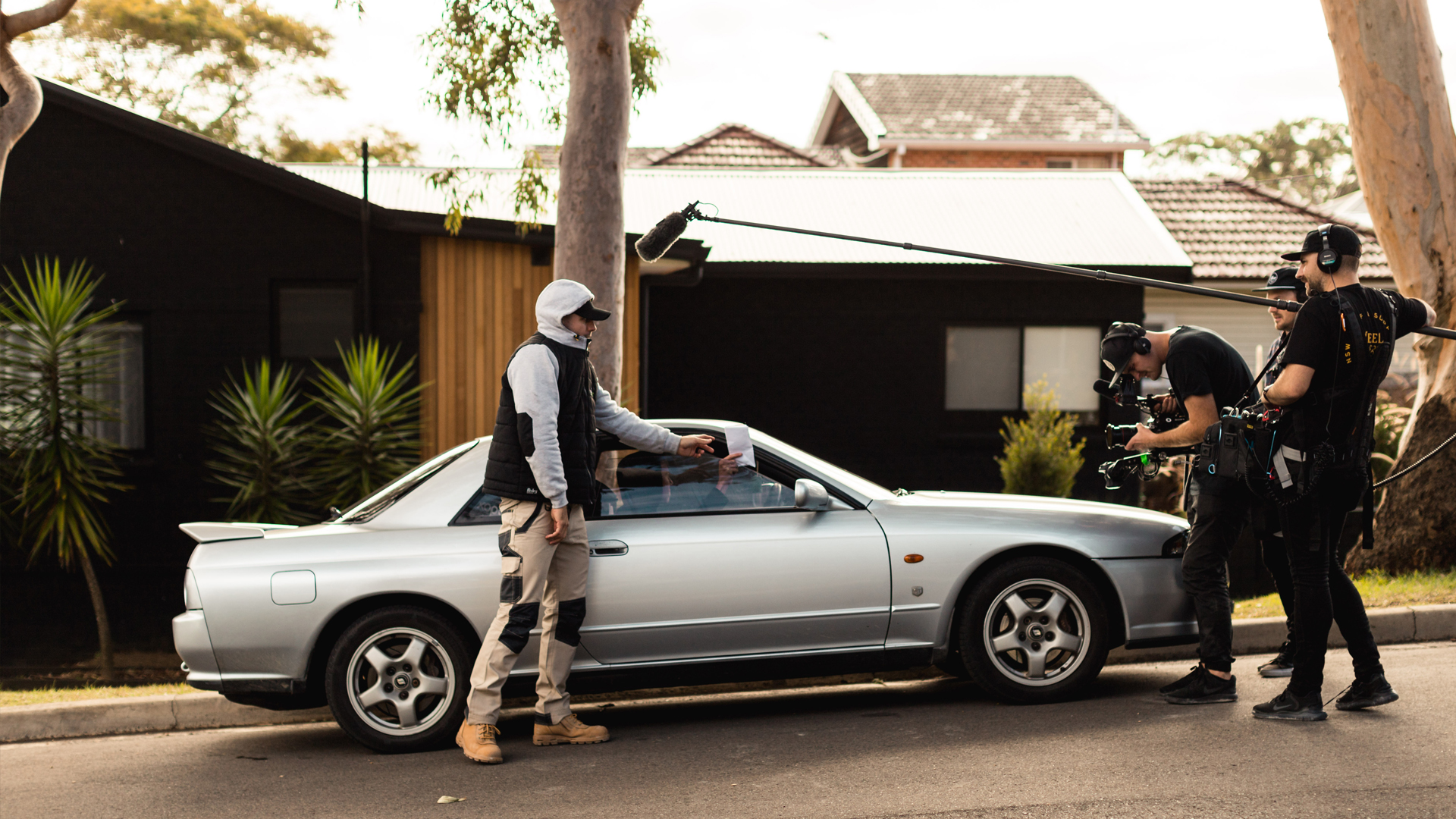 Behind ‘Beau the Builder’ Web Series

Recently our friends at Bisley Workwear threw us a brief produce a comedic series aimed at their tradie target market. Starring Beau Ryan (NRL Star, The Footy Show, The Amazing Race) the initial concept began with a ‘hidden camera’ style approach where Beau is unleashed on to a building site to make a joke of the tradies and create humour around his site invasion.

The Bisley gear would be clearly evident through product placement within the series, however there were to be no call-to-action, pack shots or end frames; just pure entertainment with a clear Bisley presence. 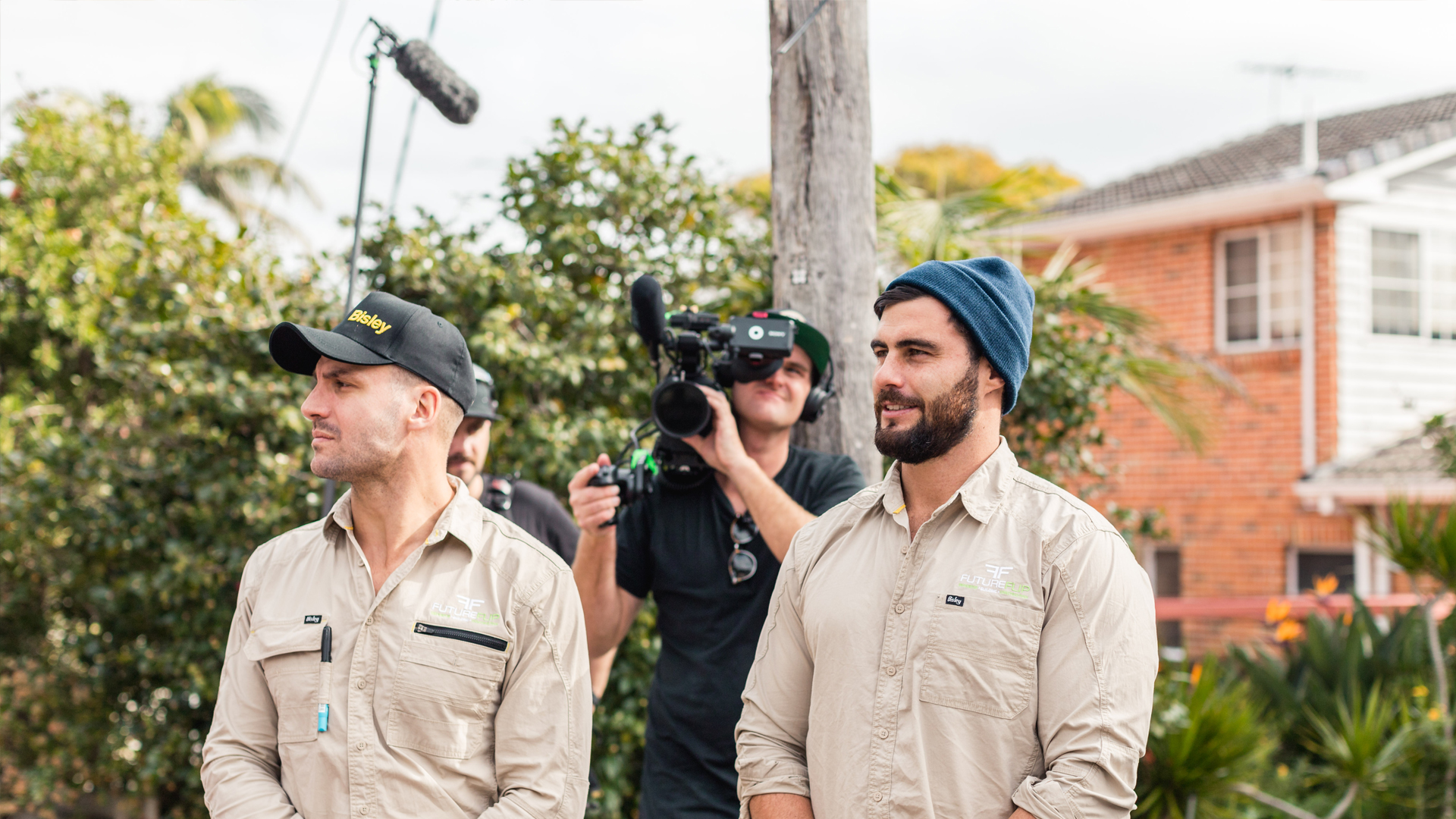 After a some brainstorming and conceptualising, we collectively agreed to flip the script and this series would follow Beau as he makes mistakes and a general fool of himself while on site. Beau would ultimately become the butt of all jokes. Beau was the driving force behind this approach, clearly knowing his own talents and more than excited to make a fool of himself for the sake of a good laugh.

The building site belonged to building company Future Flip. Headed up by Neil Hipwell, the Future Flip team have become regular collaborators with Bisley and with Neil being a close friend of Beau, we knew their chemistry would result in naturally laughable scenes.

Beau’s raw talent in creating funny moments on the spot is undeniable, (a’ la ‘Beau Knows’) so minimal scripting was done. We devised a rough game plan, Beau was given the bosses boots and set upon the Future Flip building site like a man on a mission (white card and all) 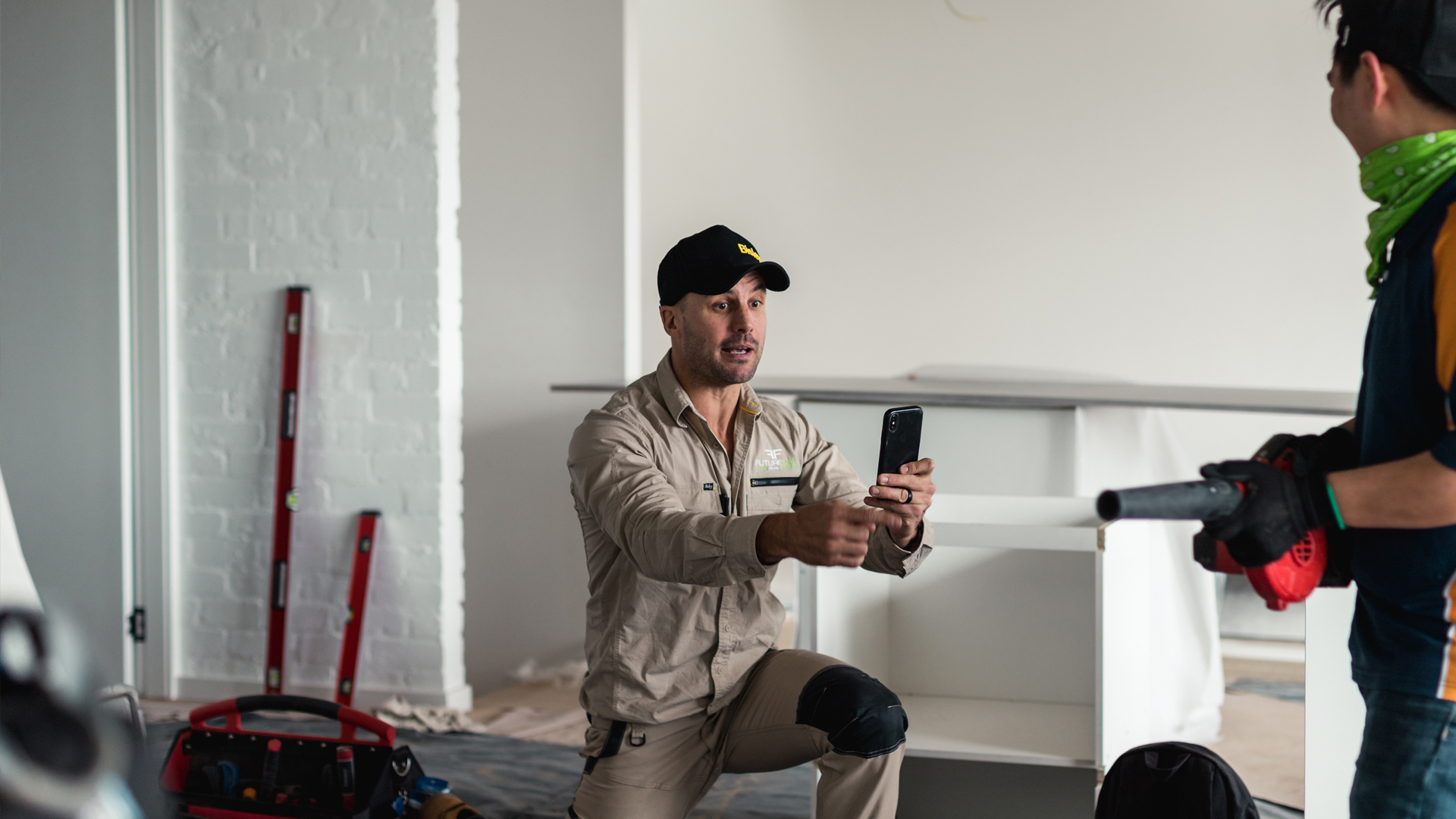 This series was never supposed to be glossy and have commercial production values. We knew Beau the Builder needed to be raw, a little gritty and relatable to the eyes on social media. OPTIKA took care of all production elements, planning, scheduling, crew and post.

A plan was devised to deliver a set of 1-minute episodes to live within the Instagram feed requirements. In the end we arrived at 10 episodes from the single day of filming. Not a bad effort we think!

Watch ‘Beau the Builder’ the super-cut, combination of all episodes below.